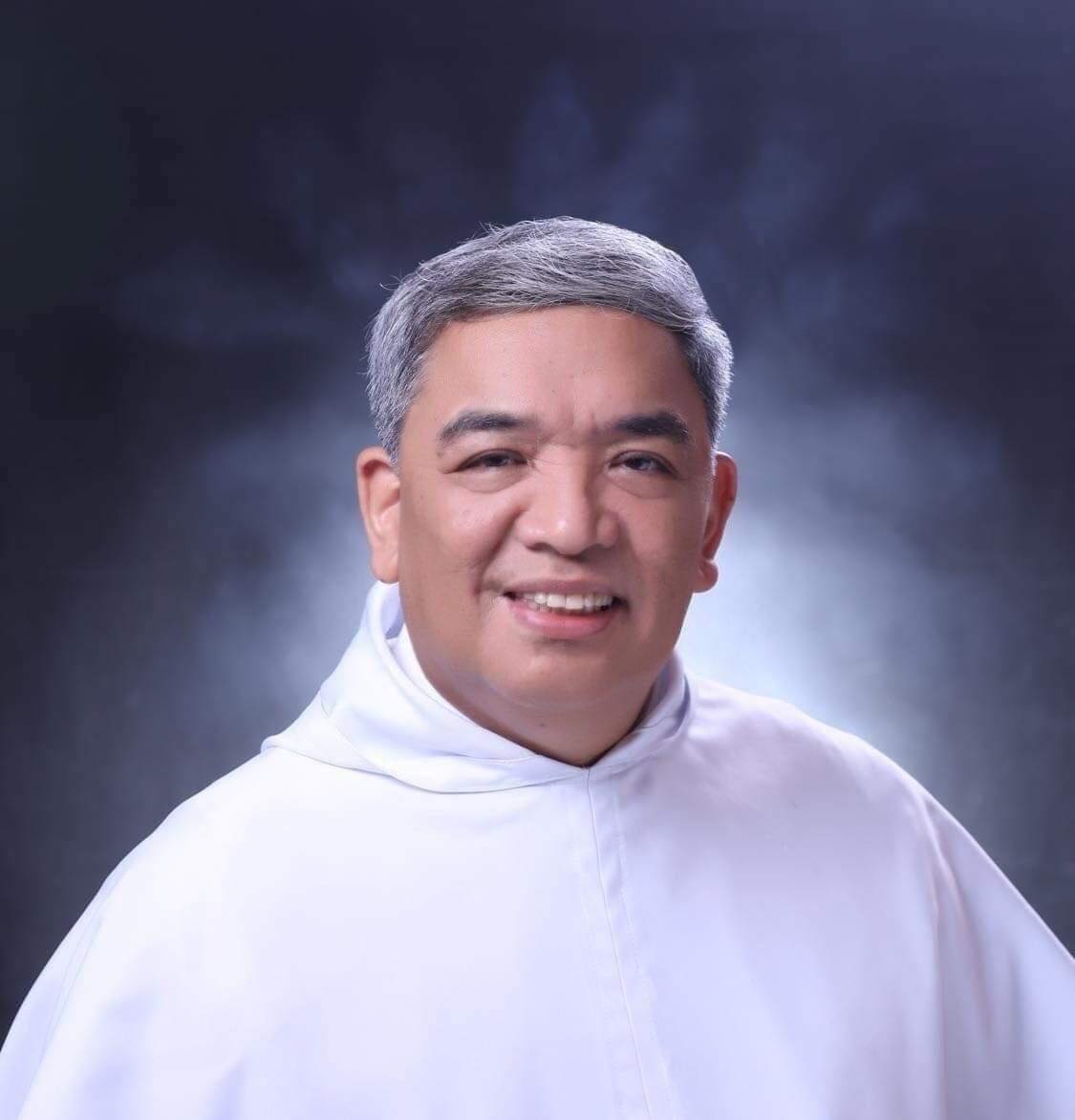 As UST Angelicum College ushers its 49th academic year of bringing alternative and transformative Catholic Dominican education, it also welcomes its new leader and its purposeful direction to dream beyond. Rev. Fr. Herminio V. Dagohoy, O.P. is a returnee to UST Angelicum College, having served as the Rector of the school from 2004 to 2008, until he was assigned as director for Finance and Administration at the University of Santo Tomas Hospital. In the year 2012, Fr. Dagohoy was appointed as Rector Magnificus of the Pontifical and Royal University of Santo Tomas, and with his commitment to excellence and clear vision led the university to attain program recognitions and international ranking and linkages.

Previously, he was also Prior of the Sto. Domingo Convent and the St. Thomas Aquinas Priory in UST; Chair of the Board of Education of the Dominican Province of the Philippines and Assistant to the Master of Student for Pastoral Formation. As a certified public accountant, Fr. Dagohoy had been assigned in various posts related to finance in the different schools run by the Domican province of the Philippines. While he may be certified Public Accountant by profession, it is certain that Fr. Dagohoy’s heart will always be in his priestly vocation, having been a faithful servant of God for 27 years when he celebrates his sacerdotal anniversary this September.

After being away from UST Angelicum for twelve years, Fr. Dagohoy returns to UST Angelicum College and the academic community joyfully celebrates his homecoming, as he leads the school in dreaming beyond at the threshold of its golden anniversary. 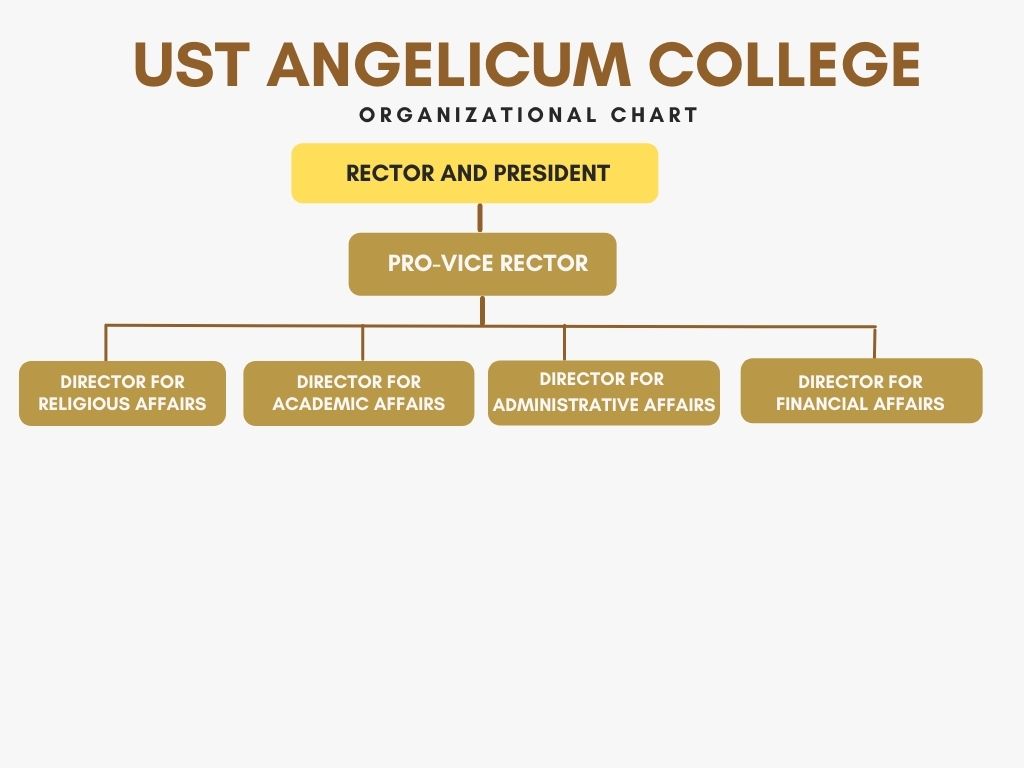